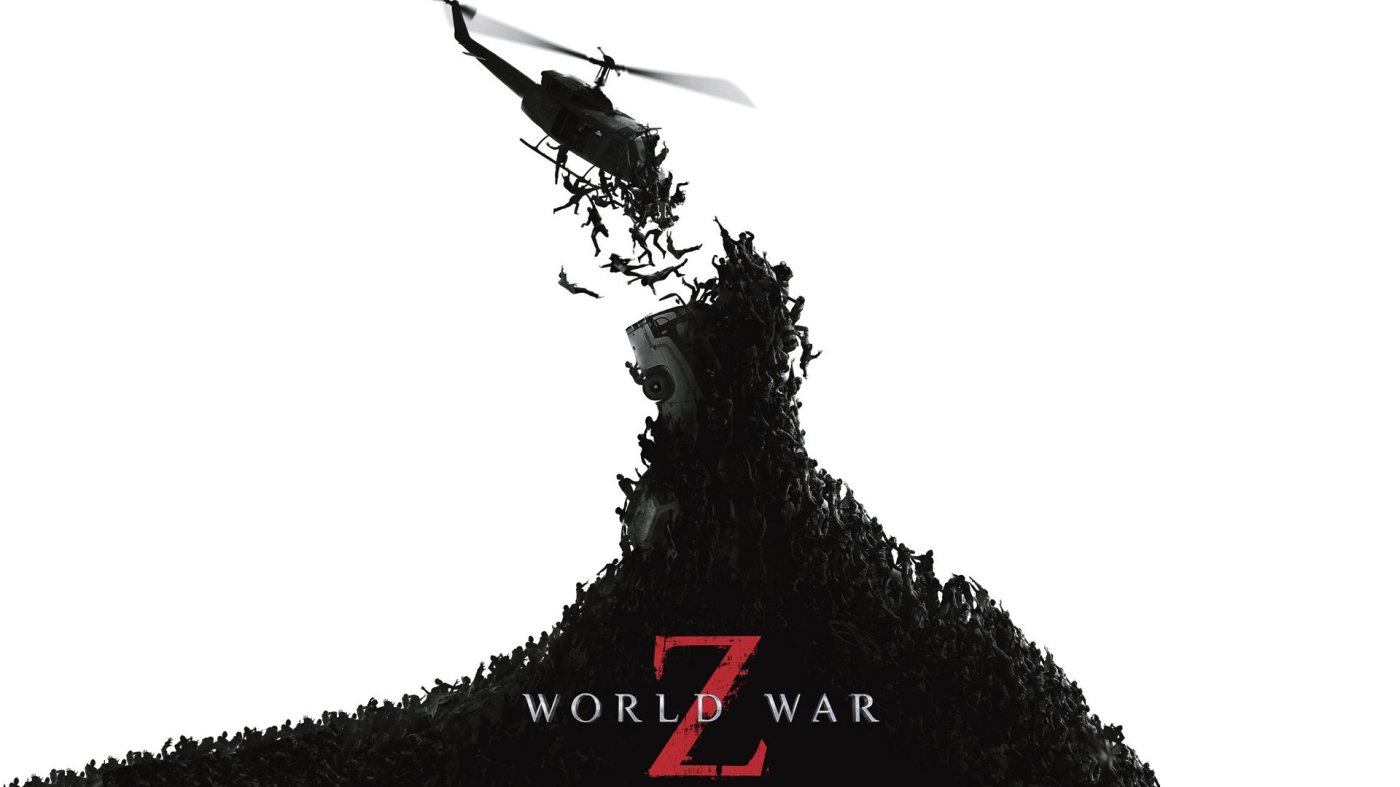 With the World War Z release date having been and gone, PS4, Xbox One and PC reviews are starting to appear online.

Inspired by Left 4 Dead, World War Z is a third-person co-op shooter in which players battle hordes of undead zombies.

But there’s good news and bad news for fans of zombie shooters, because World War Z has so far received very mixed reviews.

MSPoweruser awards the game an impressive 8/10, describing it as a thrilling shooter with fantastic combat and level design.

“World War Z is a thrilling zombie shooter that tries its best to echo the awe-inspiring crowds seen in its cinematic interpretation,” the review reads.

“If you compare the two side-by-side, it doesn’t actually get that close, but it emulates the feeling of dread almost perfectly.

“With fantastic combat and some solid level design, this is the zombie co-op shooter of the generation. I just wish it had more missions.”

In a review in progress on PowerUp, the reviewer has mixed feelings about the game.

“And as a game that takes itself very seriously, World War Z is lacking that element that made Left 4 Dead such a phenomenon,” the review reads.

“That being said, it’s a fun fast-paced shooter that delivers what it promises. Zombie blasting action.”

But it’s not all good news, because the game is blasted with a 4/10 review on Gamers Heroes.

“World War Z has some moments that are an utter blast – the special zombie types and impending doom of a zombie tower bring pure excitement.

“However, these moments are few and far between, leaving a shell of a game with very little content, a lack of creativity, a near non-existent story, and a disappointingly shallow progression system.”

“Humanity is on the brink of extinction,” reads the official World War Z blurb. “From New York to Moscow and Jerusalem, the undead apocalypse continues to spread. As the end looms, a hardened few band together to defeat the horde and outlive the dead.”

Thanks to the game’s custom built “Swarm” engine, 500 zombies can appear on screen at any one time.

The co-op campaign takes players to Moscow, Tokyo, Jerusalem and New York, with new maps expected to be added after launch.